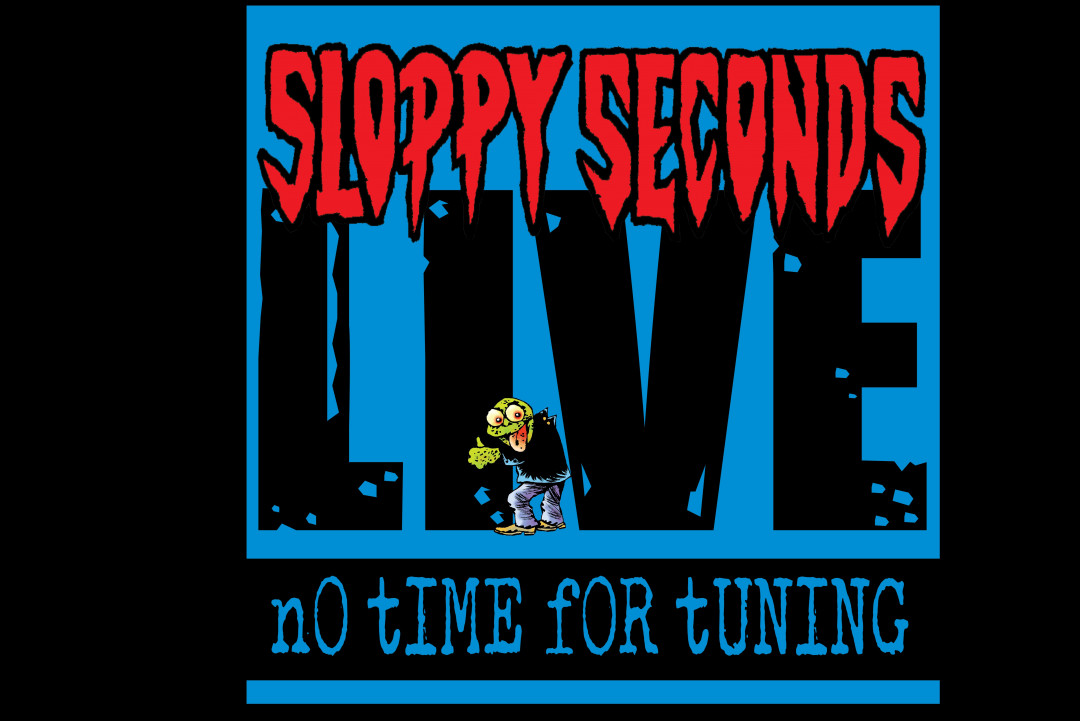 Sloppy Seconds have got something in the works and we've got the scoop!

On February 7th, Indiana’s Failure Records & Tapes will reissue Sloppy Seconds’ only live album, Live - No Time For Tuning. The reissue will be the first time the album has ever been on vinyl. Originally self released in 1995 on CD only, it has long been out of print. Recorded in their home town of Indianapolis, and produced by Zero Boys frontman Paul Mayhern, the recording captures a full set from the Emerson Theatre, in Indianpolis on April 15, 1995. The reissue, which is the first official release of the album in just about 25 years, is remastered and features all new artwork.

You can check out the reissue here. Meanwhile, the band has expanded their Spring tour. Check out all of their upcoming dates below!

Tommy and June, Billy Liar pick their favorite records of '19

In Memoriam: Reed Mullin of Corrosion of Conformity has passed away