Check out the new video by Vixen 77! 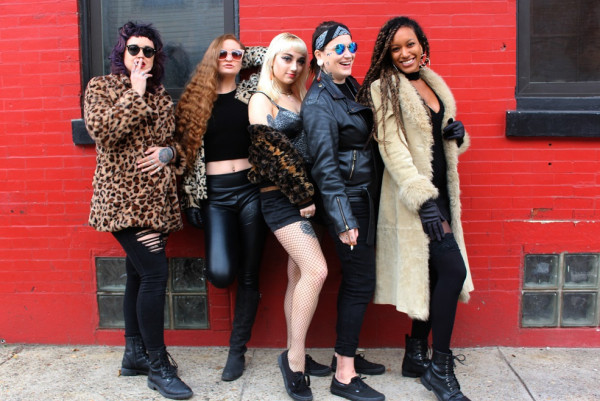 Today, we are hyped to bring you the first video by Philly's Vixen77!

Vixen 77 frikkin' rock. They take the speed from punk's first wave, throw in a little bit of CBGB's grime, add a little Detroit style raw power, and crank out tunes that straight up rip. Also, if you're an ass, they'll let you know. That's what the new video is all about. In "You Gotta Go," directed by Corinne McAndrews, the band trains hard for the big game, '80s montage style. And apparently in this case, the big game is in the sport of ripping your face off.

You can follow the band right here and if you're in Philly, see them with Queen Vice on February 13. Meanwhile, you can see the new video below, right now!

Avail and Dillinger Four announce a show in Chicago