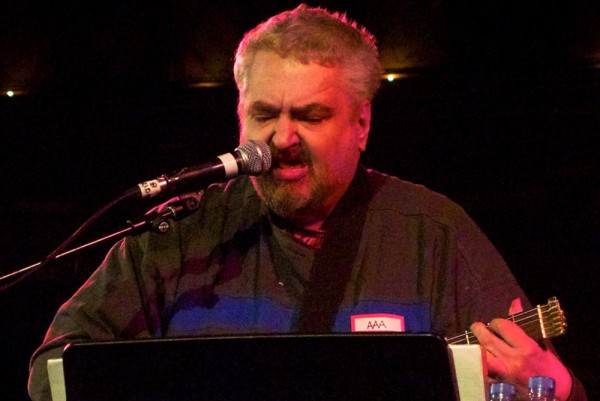 dBpm records, which is run by Wilco, will release a new Daniel Johnston live album. It's titled Chicago 2017 and it was recorded October 20 of that year at the Vic. According to the label, "A portion of the proceeds from the sale of this album benefit the Hi, How Are You Project to promote open dialog around mental health." That's out January 31.