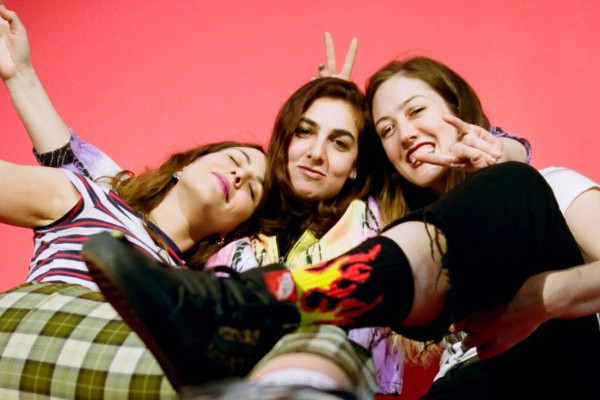 American pop-punk band THICK have announced that their album 5 Years Behind will be out March 6 on Epitaph Records. The band have released a video for their single “5 Years Behind”. THICK will be touring the U.S with The Chats and Mean Jeans this spring. Check those dates out here:The Chats announce new album and video, plus 2020 tour dates THICK released their self-titled third EP in 2019 on Epitaph Records. Check out the video below.