The Frights announce tour (US) 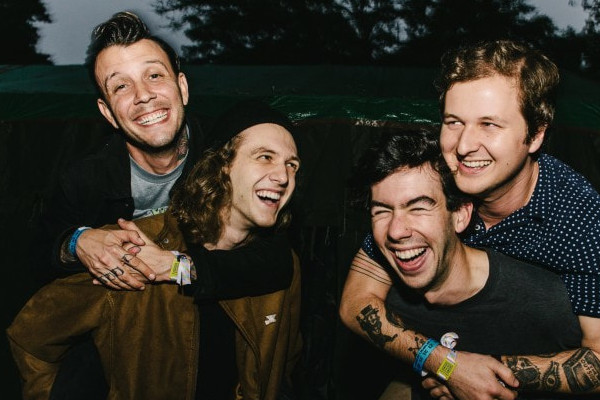 by Em Moore Tours 28 weeks ago

Californian surf punk band The Frights have announced a headlining U.S tour that will kick off in March and go until May. The band released a video for “Leave Me Alone” off of their fourth studio album Everything Seems Like Yesterday which was released digitally January 24 2020 on Epitaph Records. CDs and vinyl for Everything Seems Like Yesterday will be available March 13. Check out the video and tour dates below.