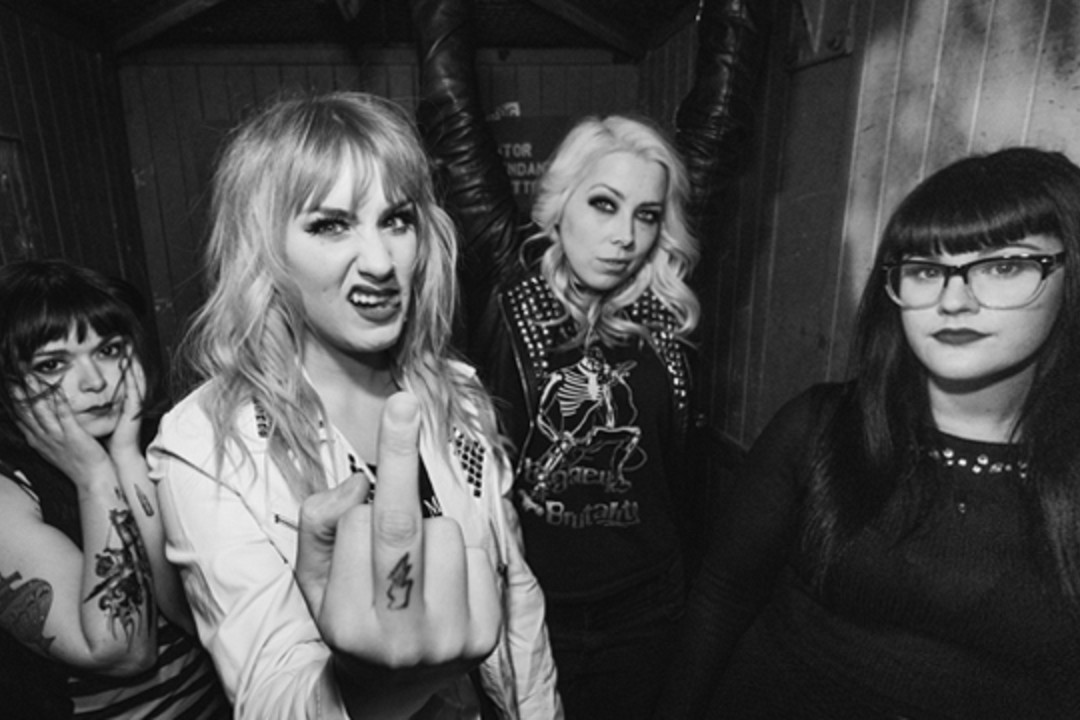 Contributed by desertburst92, Posted by Em Moore 3 years ago

Toronto based punk band The Anti-Queens have released a video for their song “Leave Me Out” off of their 2019 self-titled album. The band have a few Ontario shows in February and will be supporting Cancer Bats along with dboy in March. The Anti-Queens released The Anti-Queens in 2019 on Stomp Records Check out the video and dates below.