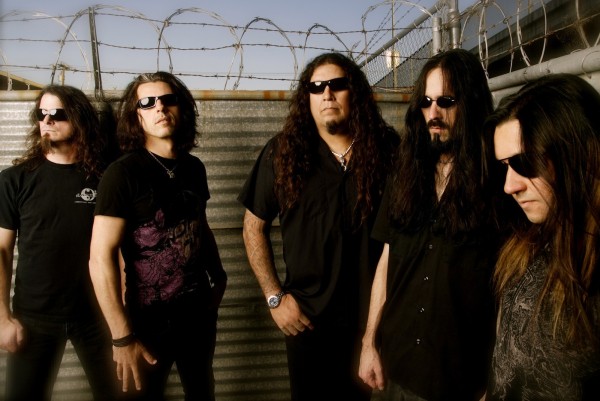 American thrash band Testament have released a lyric video for their single “Night of the Witch” off their upcoming album Titans Of Creation out April 3 on Nuclear Blast Records. The band will be touring North America this spring along with The Black Dahlia Murder and Municipal Waste. Testament released Brotherhood of the Snake in 2016 on Nuclear Blast Records. Check out the video and tour dates below.