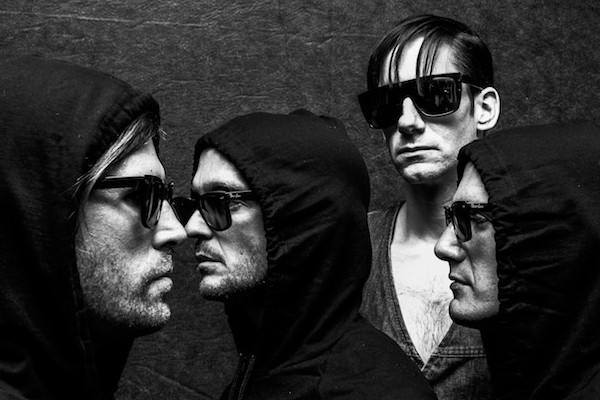 American punk band Drakulas have announced a handful of West Coast dates for this February. Drakulas is made up of members from Rise Against and The Riverboat Gamblers. The band’s next album Terminal Amusements will be out April 3 on Dine Alone Records. Drakulas released Raw Wave in 2016 on Dirtnap Records. Check out the dates below.