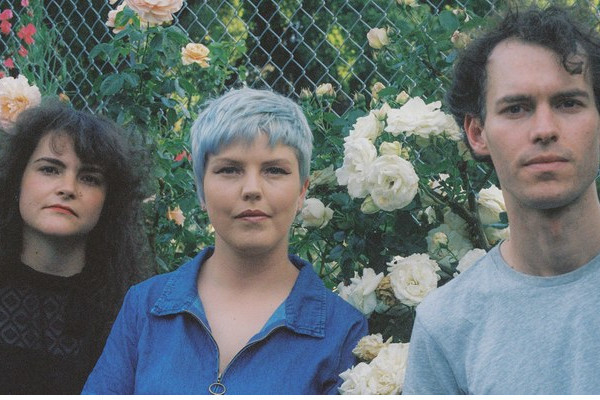 by Em Moore Tours 8 weeks ago

Australian punk band Cable Ties have announced their second album Far Enough will be out March 27 on Merge Records. The band have released a video for their single “Sandcastles” and will be hitting the road this spring in the U.S and UK. Cable Ties released their self-titled album in 2017 on Poison City Records. Check out the video and dates below.