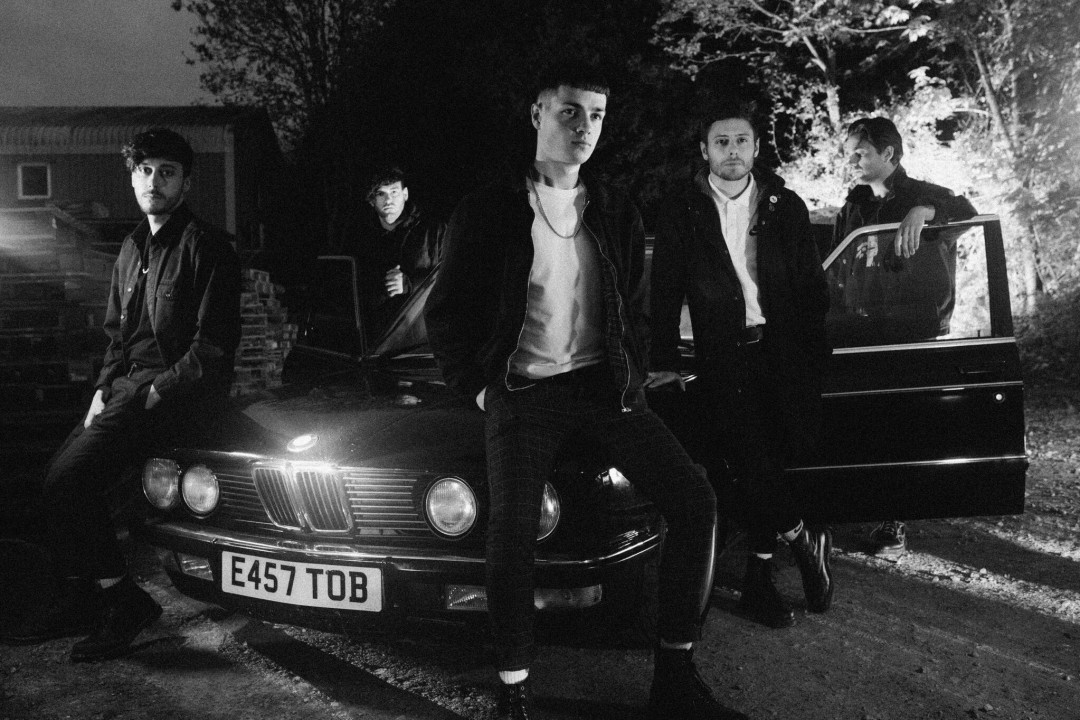 British pop-punk band Boston Manor have announced their third full-length album GLUE will be out May 1 on Pure Noise Records. The band will also be touring the UK with Trophy Eyes this spring. Boston Manor released Welcome To The Neighbourhood in 2018. Check out the band’s announcement and tour dates below.