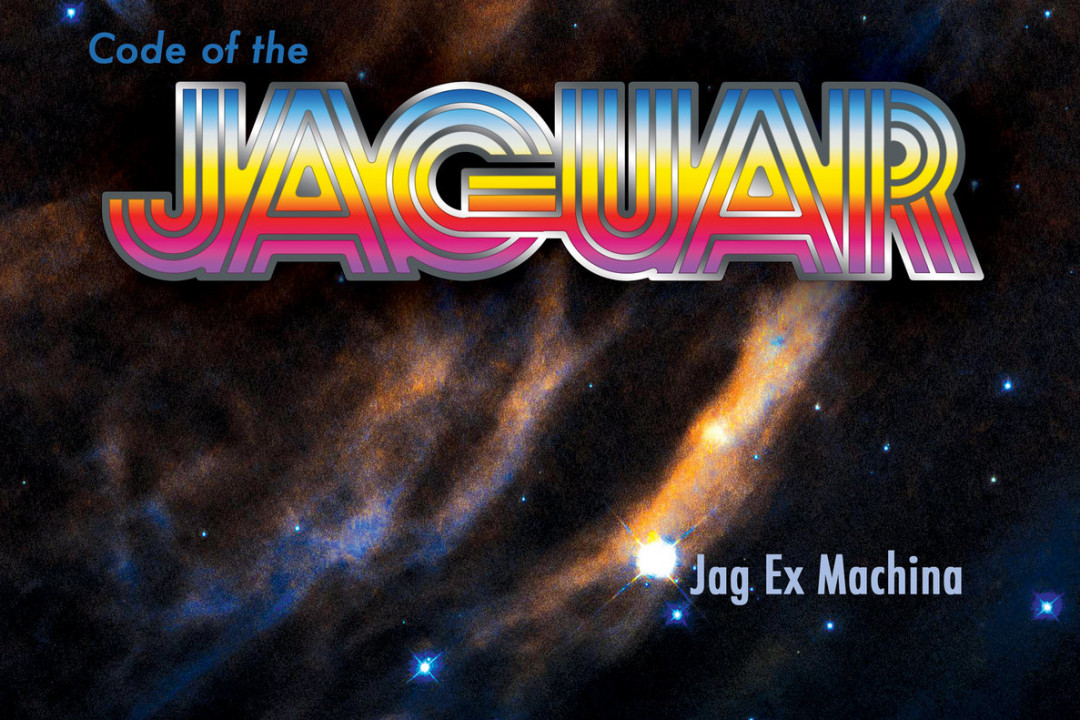 Code of the Jaguar, which is the new band featuring Joel Tannenbaum of Plow United, have released their third EP. It's called Jag Ex Machina and is self-released. You can check that out below.

Meanwhile, the band are slated to play their fourth show on March 8 in Philly. They're playing with Mikey Erg and Flatwaves at the Black Cat Tavern on 12th street, Philadelphia. The band previously released the EPs II and I (in that order).