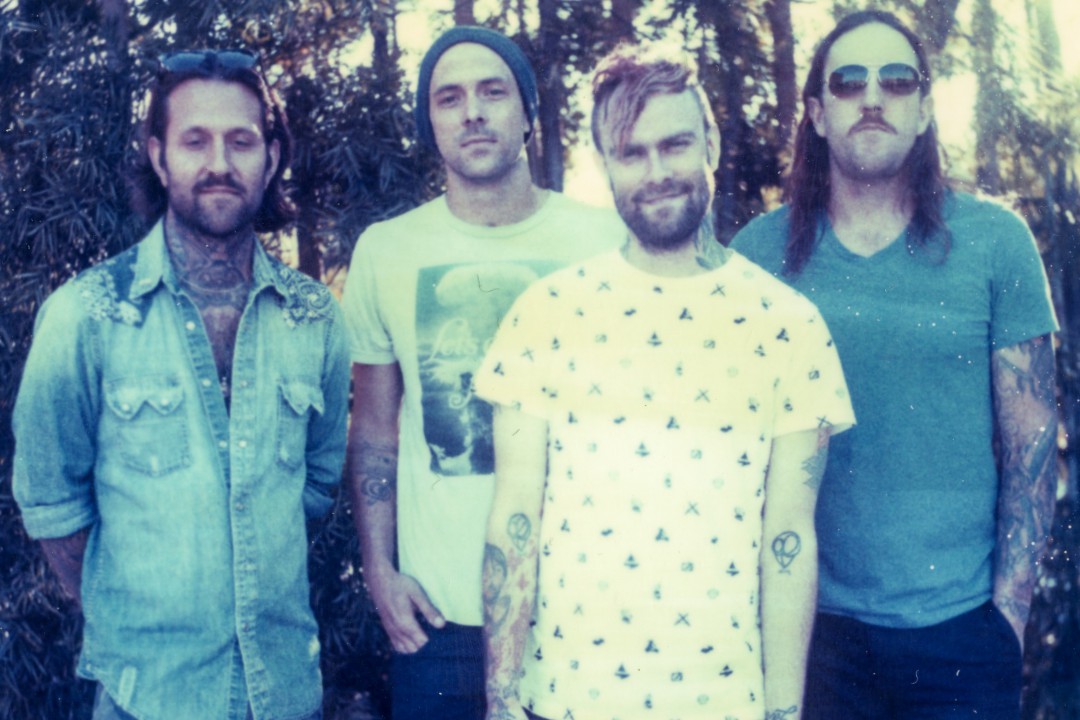 The Used have released a video for their song "Paradise Lost, a poem by John Milton". The song is off of their upcoming eighth studio album Heartwork due out April 24 on Big Noise / Hassle Records. The Used are currently on tour in the U.S and will be touring Europe in the spring. The Used released The Canyon in 2017 on Hopeless Records. Check out the video and tour dates below.