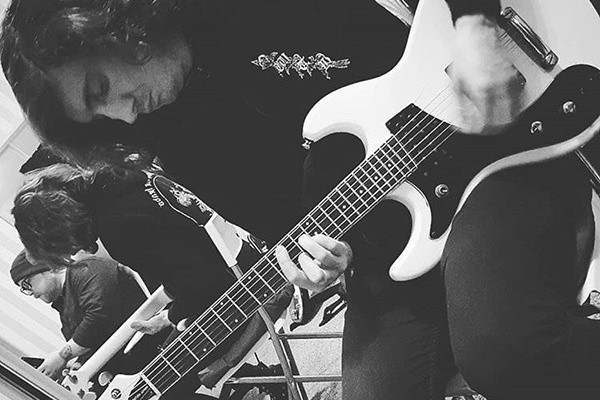 Wrong Life, the new project from Fraser of The Murderburgers, have released a demo of their first single, "Death to the Encore." The song is expected to feature on their upcoming, TBA debut release, which is slated to be recorded next month. Until then you can check out the new track below.