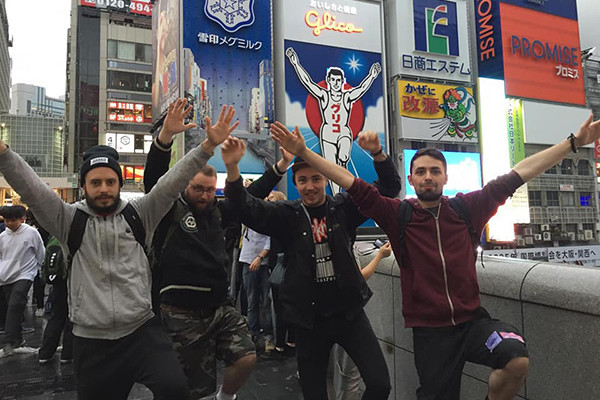 by Jeff Sorley Tours 21 weeks ago

France's Bare Teeth have announced a batch of EU within the coming months with the first batch in March, and the second in May. The band's last release is the four-way Bridging Oceans split. You can check out their track "Death Note" from that album, as well as those tour dates, below.