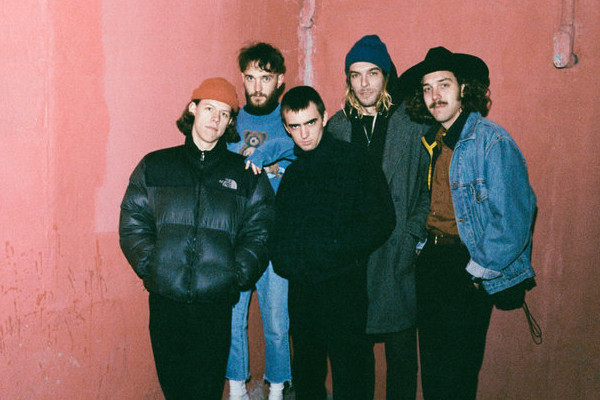 Montreal-based indie rockers Pottery have announced their first full-length album Welcome to Bobby’s Motel will be out April 10 on Partisan Records. The band have released the audio for their single “Texas Drums Pt I & II” and a video for “Texas Drums Pt I”. They will be touring Europe later this month. Pottery released their debut EP No 1 in 2019. Check out the song, video and tour dates below.

Down By Law reissues 'Windwardtidesandwaywardsails'