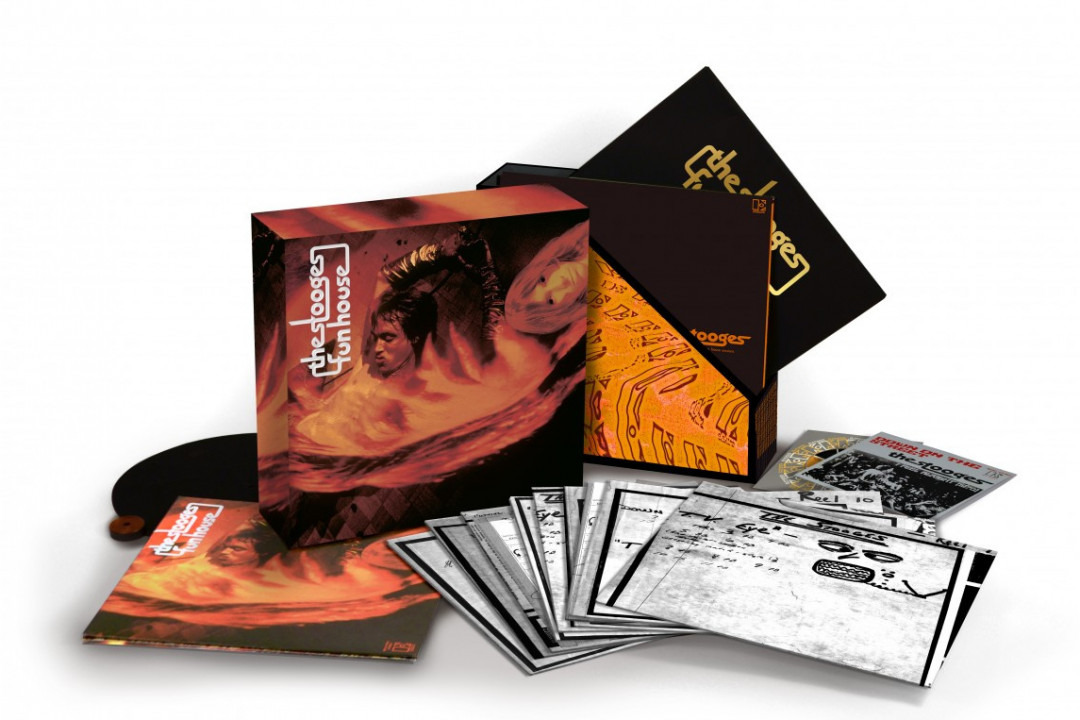 The Stooges are going to release a massive box set for the 50th Anniversary of Fun House. The set includes the original album mastered at 45rpm across two slabs of vinyl, the Complete Funhouse Sessions (which are the remaining recordings from the album sessions) on vinyl, Live at Unganos (which was the record release party for the album), two 7-inch singles, a 28 page book, and other novelties. There are 1970 copies being made and it will be released on July 17 via Rhino.

Tours: Me First And The Gimme Gimmes (EU)

Tours: After The Fall (North East)