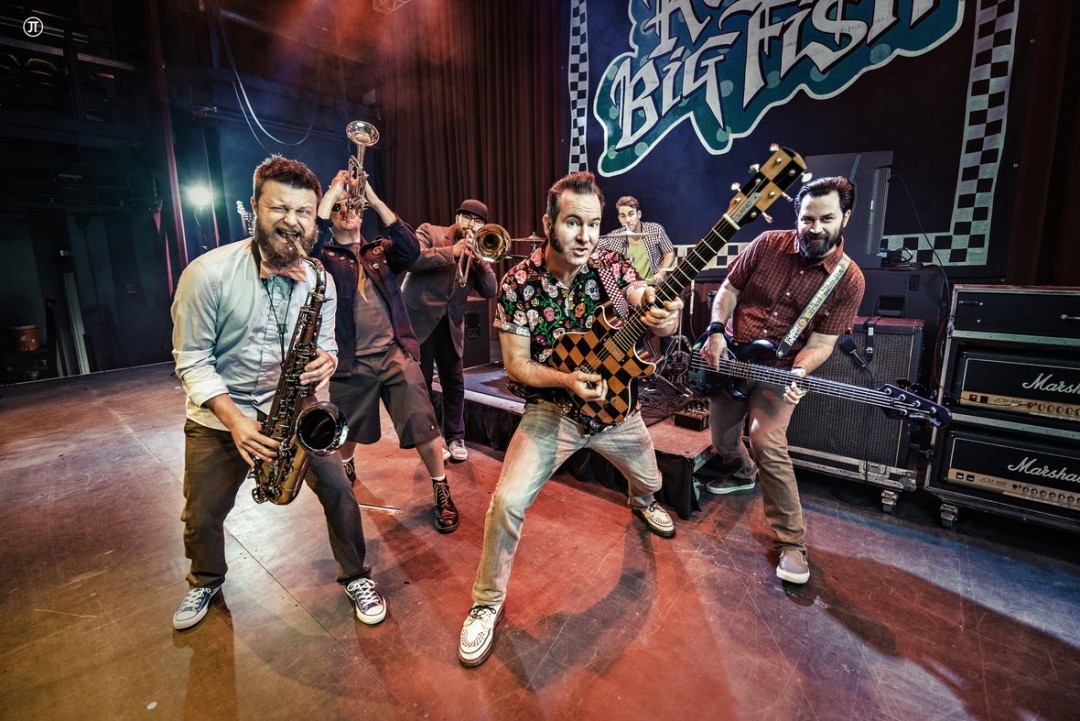 by Jeff Sorley Tours 47 weeks ago

Reel Big Fish and The Aquabats have announced a co-headlining tour starting in May. The tour would see the bands hitting locales throughout the middle of the country. Reel Big Fish last released Life Sucks… Let's Dance in 2018 via Rock Ridge Music, while The Aquabats! are gearing up for the upcoming 6th studio LP Kooky Spooky… in Stereo!, which is expected to be released later this year.