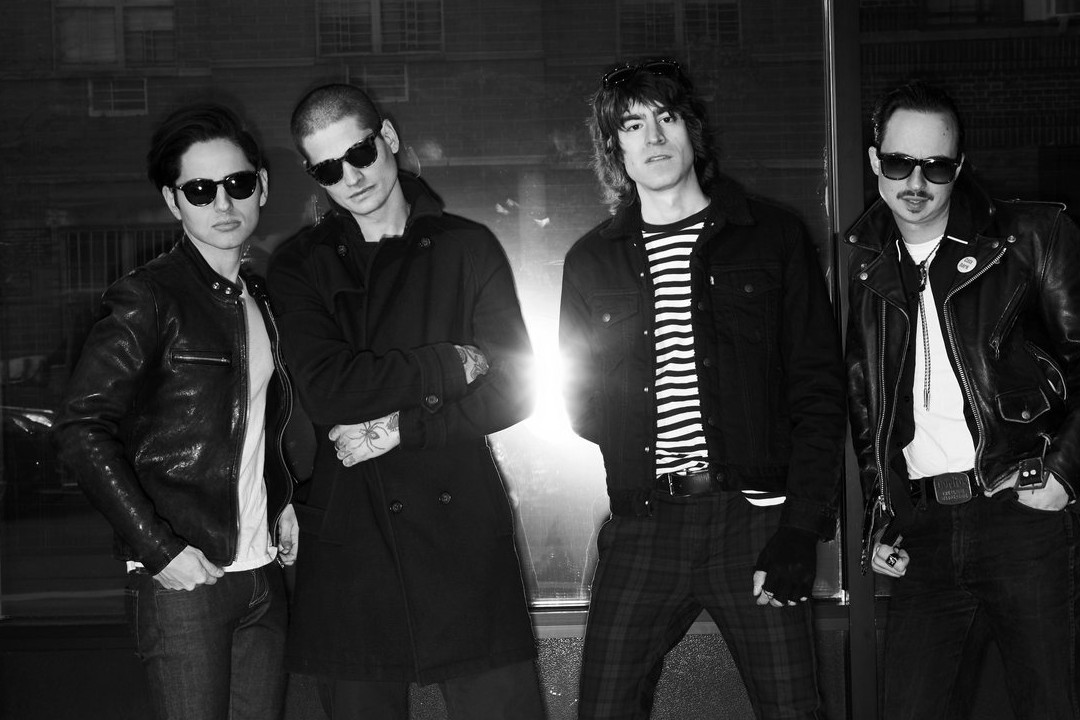 NYC rock/70's punk act Wyldlife have are now streaming a new single from the upcoming album. "Kiss and Tell" comess of of the bands new LP Year of the Snake, which is due out April 17th via Wicked Cool Records, and follows up their 2017 LP Out On Your Block. The band also has several gigs around the time of release in support of the new album. You can check out the new single, and those dates, below.