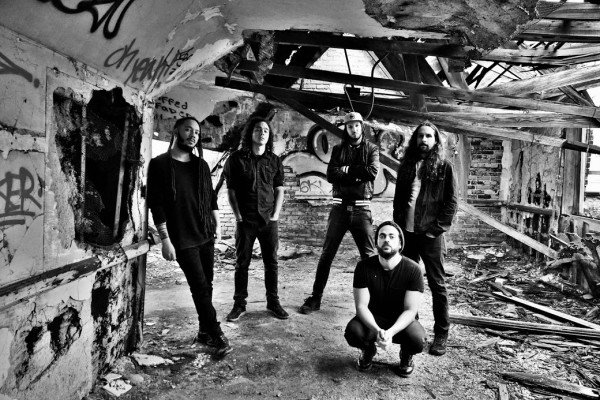 La Armada have released a video for their song “Plagued”. The band will be digitally releasing music every three months throughout 2020. The releases will be titled Songs of the Exiled, with “Plagued” being part of the first release Songs of the Exiled I: Chicago. La Armada described the Songs of the Exiled series as "each dedicated to one of the places we were born, or have lived in, that have shaped us and our political stances." The band released Anti-Colonial Vol. 1 in 2018 on Creep Records. Check out the video below.