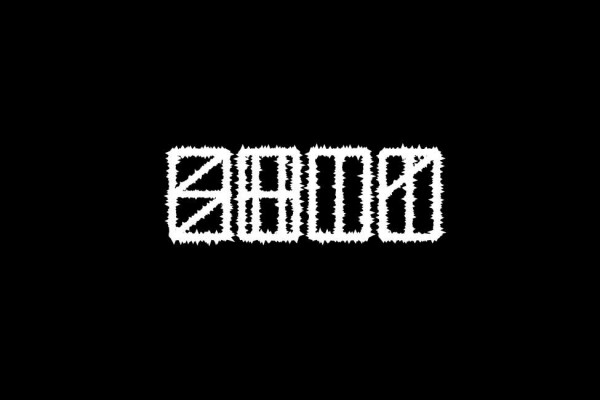 by Adam White 29 weeks ago

Toronto hardcore stalwarts S.H.I.T. returned with two new songs this week. "Hidden In Eternity" and "Eraser III" were both released in the lead-up to the band's upcoming European shows, which include gigs in Barcelona, Athens, and an appearance as part of London's Static Shock Weekend. The band primarily recorded these tracks with Tallies' Dylan Frankland recording. Fucked Up's Jonah Falco mixed and produced some additional recordings.

S.H.I.T.'s last proper full-length was 2018's killer What Do You Stand For?. It was simultaneously released that summer with a collection titled Complete S.H.I.T., which compiled the band's prior studio recordings.