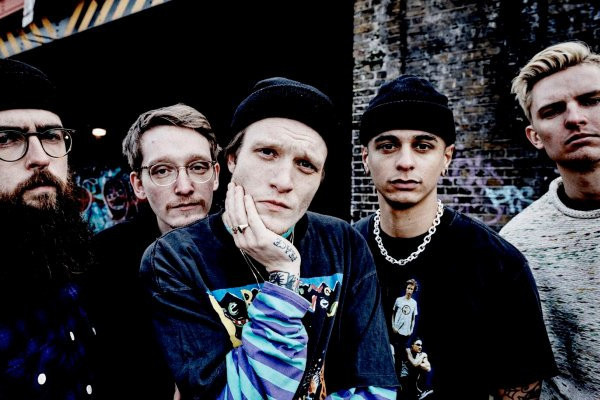 Welsh pop-punks Neck Deep have announced their fourth full-length All Distortions Are Intentional will be out July 24 via Hopeless Records. The band have released a video for their single “Lowlife”. Neck Deep released The Peace and The Panic in 2017, also on Hopeless. Check out the video below.