STRFKR announce US tour and release “Never the Same” video 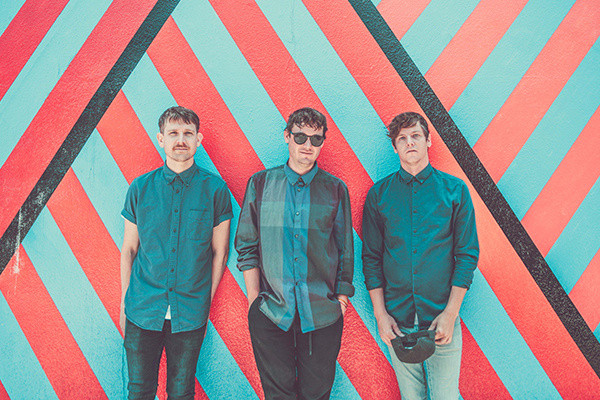 Portland-based indie rockers STRFKR have announced a US tour with one Canadian stop for this spring. The tour will start in April and run through June with The Undercover Dream Lovers playing support. STRFKR also released a lyric video for their new digital single “Never the Same”. The band released their fifth studio album Being No One, Going Nowhere in 2016 on Polyvinyl Records. Check out the video and tour dates below.