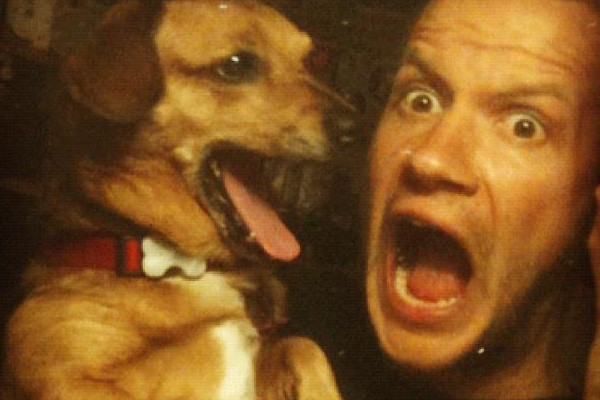 Before running Tankcrimes records, Scotty Karate was in Deadfall, Vöetsek, and some other bands. Last night, he released his first solo track. It's called "Wash your hands" and it's a pro-good-hugiene track in light of recent world events.

He stated: "It's been years since I wrote and recorded any music. I've had an idea for a while to do a project where we only do one song at a time and complete and release in less than one day. A finger on the pulse of pop culture and current events. It hasn't been 24 hours since I came up with this song idea and here it is with a video and everything. Marky, Garzo and Antonio killed it with me. Maybe we'll do another, perhaps we never will. Punk is fleeting. Enjoy! Spread the message, not the germs!"

Check out the new tune below.