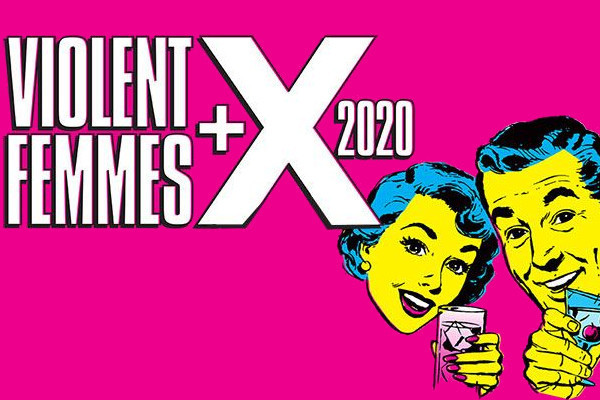 Contributed by desertburst92, Posted by Em Moore Tours 2 years ago

Los Angeles-based punk band X and Milwaukee-based alt rockers Violent Femmes have announced they will be heading out on tour together around the US and Canada this spring. X released their compilation album The Best: Make the Music Go Bang! in 2004 on Elektra Records/Rhino Entertainment. Violent Femmes released their tenth studio album Hotel Last Resort in 2019 on Add It Up Productions and PIAS Recordings. Check out the dates below.