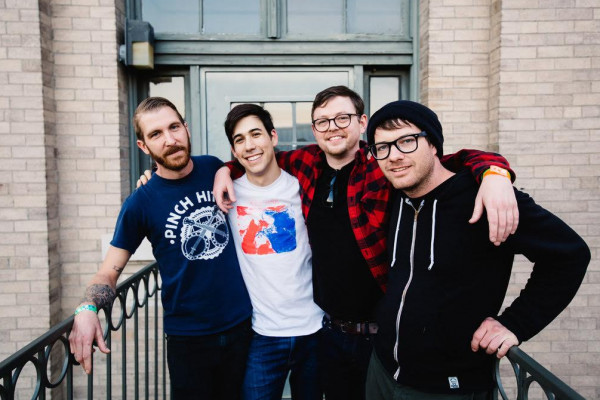 Ohio's Signals Midwest have announced a string of tour dates for this spring, which include a UK tour culminating in a stop at Manchester Punk Festival , as well as two dates in Canada including Pouzza. The band is continuing to tour in support of the recent EP Pin, which was released in the summer of last year. You can check out the video for "Sanctuary City" from that release, as well as the tour dates below.