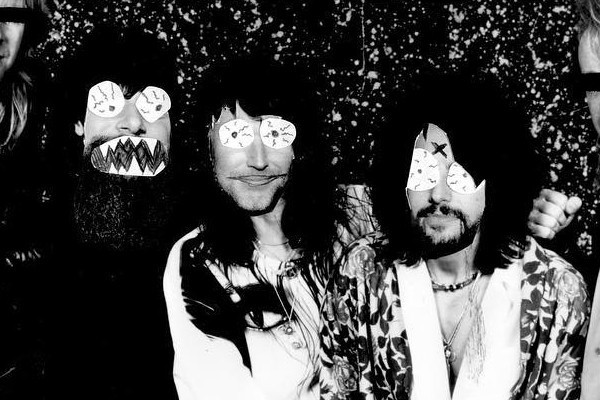 Los Angeles-based rock band Fast Friends have signed to Dine Alone Records. The band released a statement on their Instagram page saying “Oh yeah and by the way @dinealonerecords opened up their hearts and signed us to a record deal. In a world that has little meaning this means much to us. Don’t worry we’ve alerted them to in turn open up their bank accounts wide and get ready for a green avalanche. Of green snow”. The band have also released a video for their new song “Body”. Fast Friends self-released three singles on Bandcamp in 2017. Check out the video below.