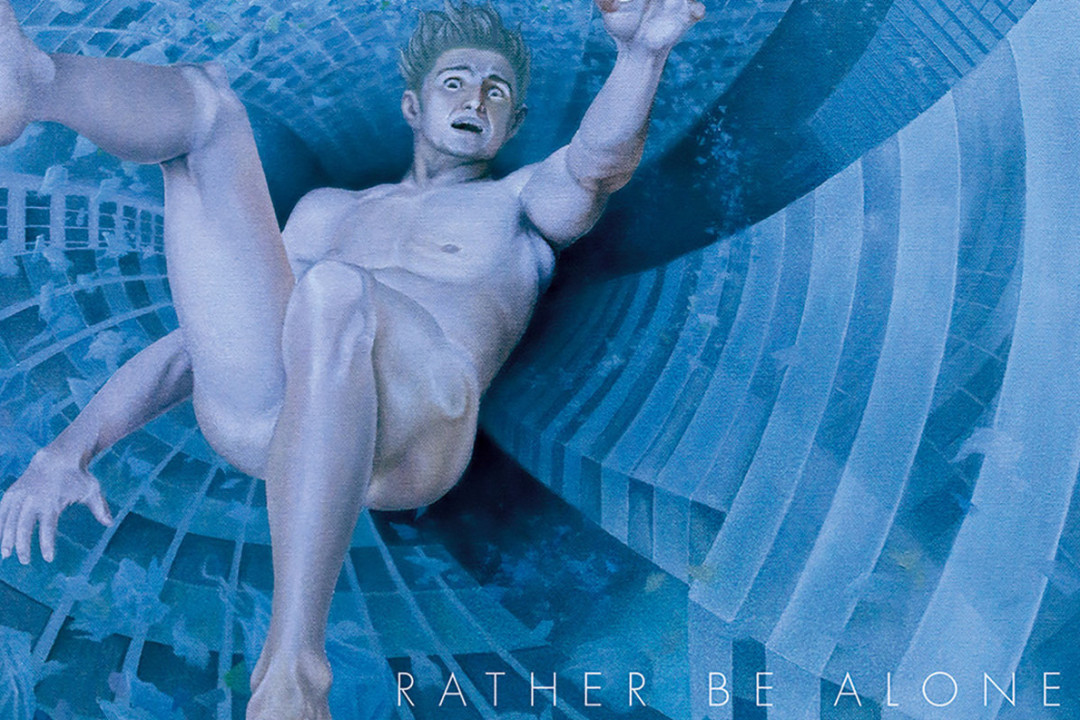 Power Alone and ]Sweat will play three shows in Late March. On March 27, they play Oakland at Oakland Secret. On March 28, they play Fresno at a house show. On March 29, they play L.A. at the Rec Center. Power Alone recently released their debut LP, Rather Be Alone.

Coachella likely to delay Festival due to Coronavirus