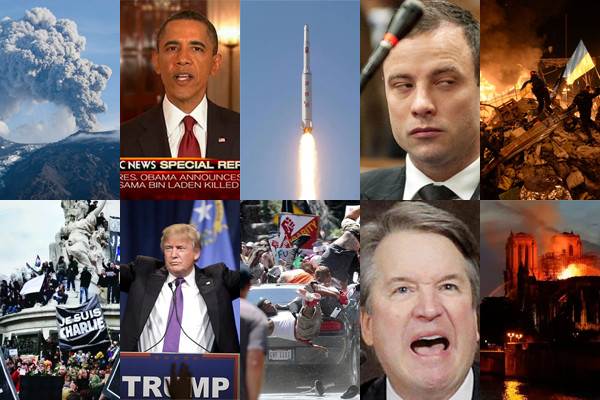 Starting Monday we'll be counting down the top albums, as chosen by a poll of 12 PN staffers, in batches each day until we reach the Top 10 on Friday. Entries on each day will have a short blurb about the album, its place in the band's discography, and/or punk in general. Also included daily will be a playlist featuring one song from each album, as well as trivia nuggets about the picks, the poll, and the data itself.

Each day of the following week will feature interviews with the participating staffers on their personal #1 pick for the decade.

See you on Monday!

In Memoriam: Genesis Breyer P-Orridge has passed away