Check out the new album by The Fight! 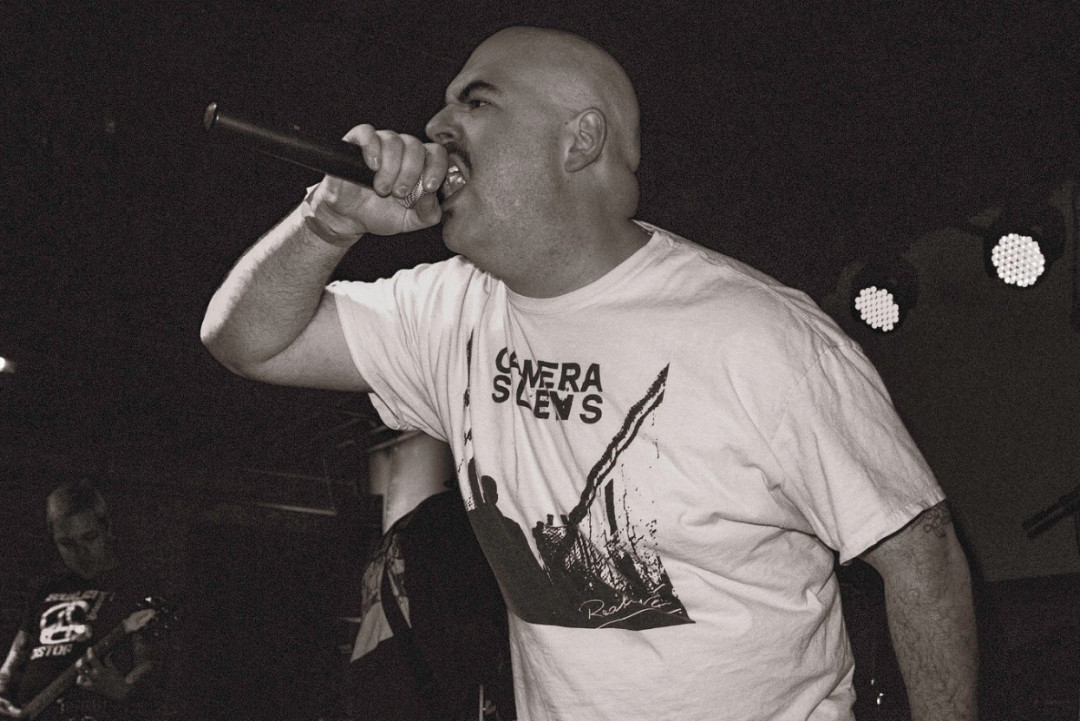 Punknews is psyched to bring you a full album stream of Endless Noise, the new record from Long Island, NY’s The Fight. The LP is the band’s debut for Triple B Records, and was recorded by Anthony Corallo (Sheer Terror, Deathcycle, Sick of Talk). The Fight offer up a scathing combination of late-70’s street punk and austere hardcore stylings, and continue to confront timely socio-political issues throughout their lyrical content on this new record.

The Fight had planned a series of record release shows in support of the new release, but those have been canceled. The band hopes to have those shows rescheduled for June. In the meantime Endless Noise officially comes out tomorrow, and you can order the record via the link below. You can pick up the new LP right here and check out the full thing below, right now!