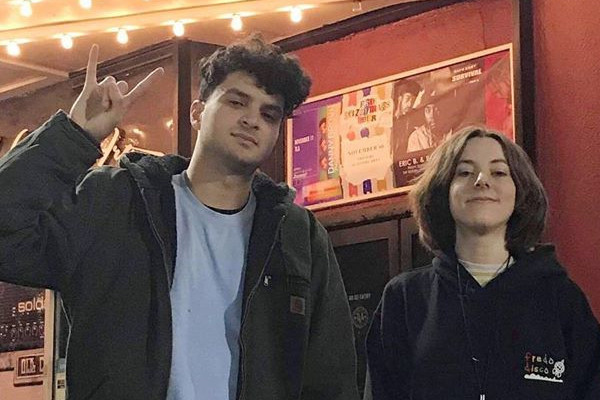 Californian math-rock duo standards have released a lyric video for their song “Special Berry”. The song is off of their debut full-length Fruit Island due out May 29 on Topshelf Records. Due to the current health crisis standards has had to postpone their previously announced US and Canada tour with Shin Guard. The band released their EP standards in 2018. Check out the video below.

Exclusive Videos: Loyalty To Me: "Rewrites"