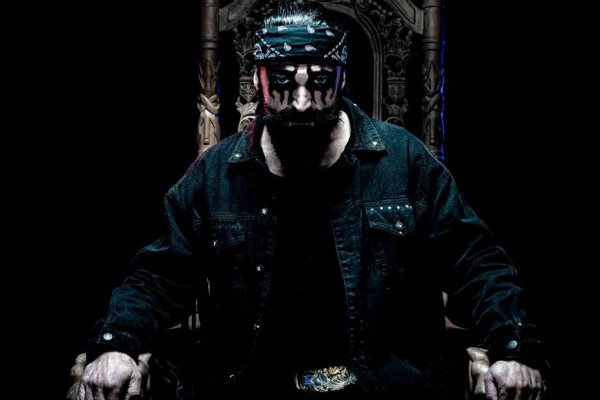 Hank Von Hell, former singer for Turbonegro has released a new single. It includes contributions from Cone McCaslin and Dave Baksh of Sum 41. The new track is called "Radio Shadow", which is off the upcoming album Dead. That's out June 15 via Sony/Columbia. The new track is on streaming services.