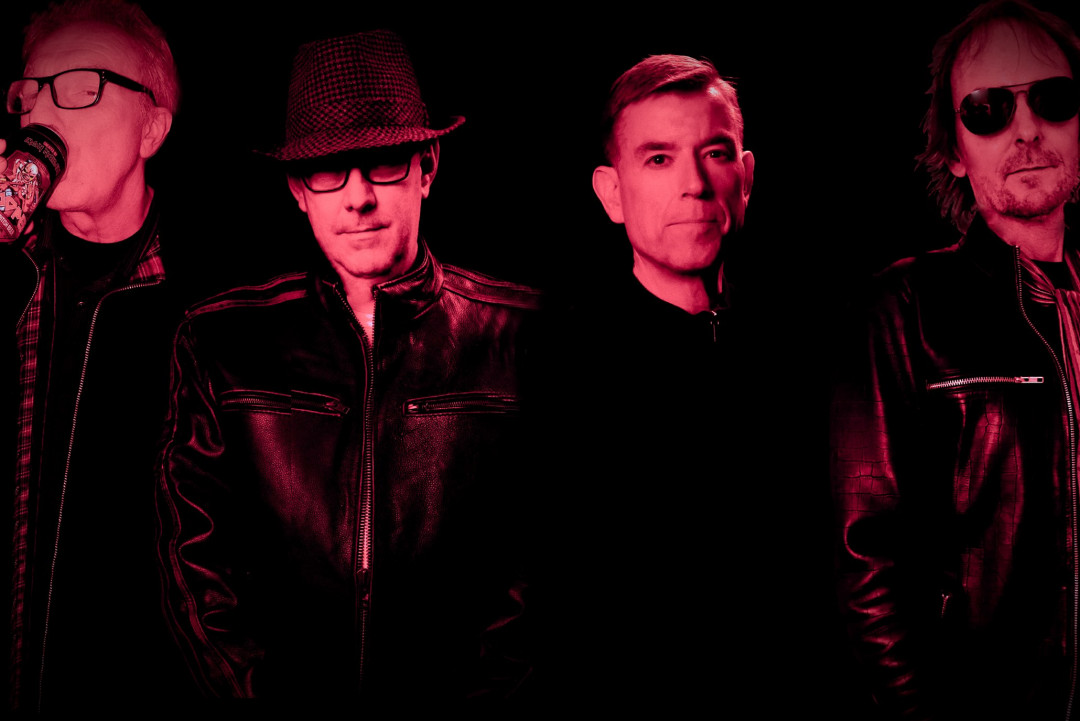 Rat Scabies (former drummer for The Damned, Alfie Agnew (Adolescents, D.I.), and Sean Elliot(D.I., Paul Gray (current bassist for The Damned) have a band called Professor and the Madman. They are releasing their fifth album called Seance, this year. The album is out Fullertone Records this summer. The album will come with a fold-out paper insert which expands into a gameboard.