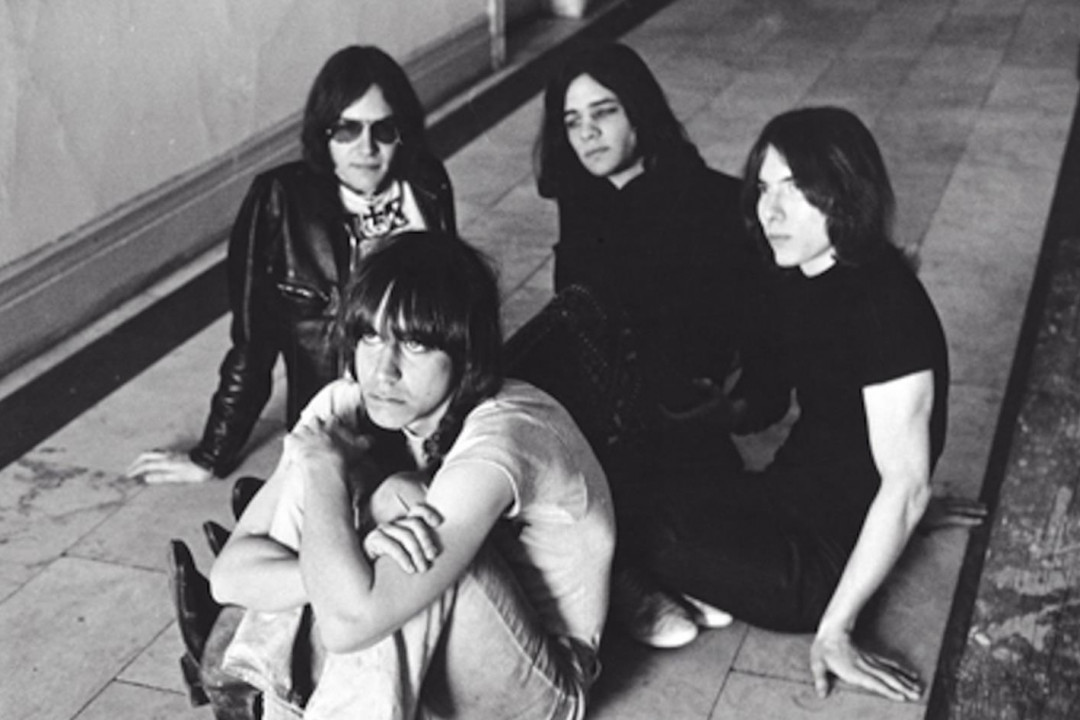 The Stooges will release a new version of their debut 1969 album The Stooges. The new version features the original mixes made by John Cale (of the The Velvet Underground) which were rejected by Elektra records. Before the original 1969 release, the recordings were remixed by Iggy Pop and Elektra president Jac Holzman. Most of the John Cale mixes were previously released on the 2005 deluxe Cd reissue of the album. The new vinyl version reorders the tracks into the album sequence and it's out April 2020 via Elektra/Vinyl Me Please.