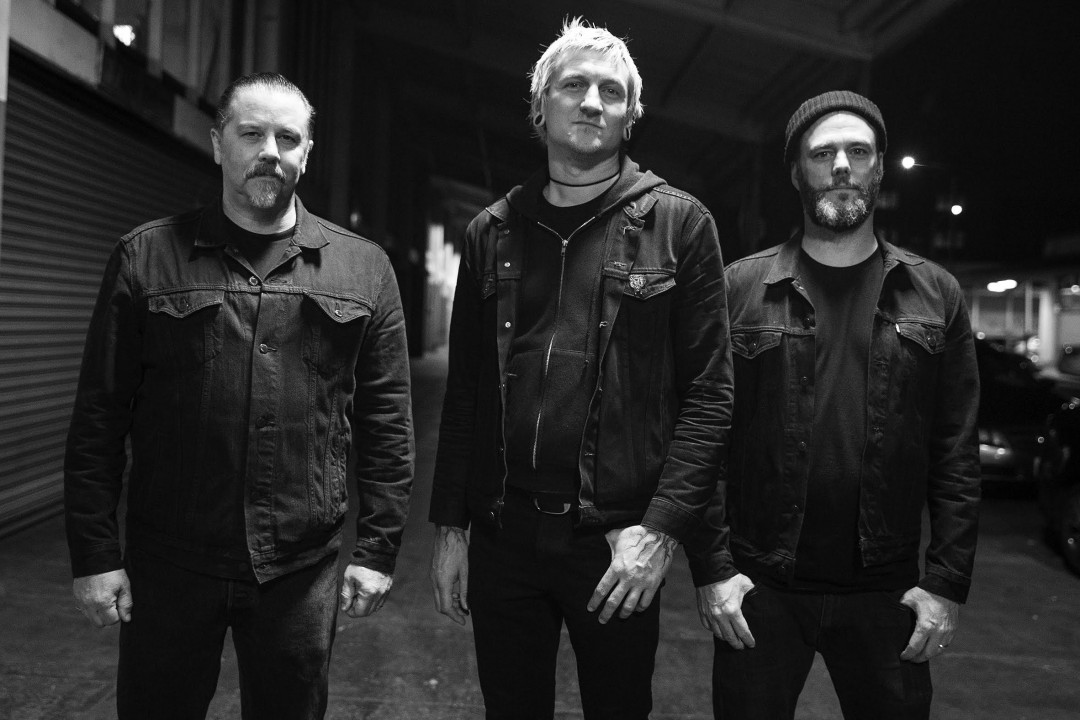 Contributed by desertburst92, Posted by John Gentile 48 weeks ago

Matt Freeman of Rancid has a side project called Charger. The band just released a new 12-inch single called "Watch Your Back/Stay Down." That's out via Pirate's Press. The band previously released "Watch your back" as a single sided 12-inch single and as a flexi-disc. Check out "Stay Down" below.

Festivals & Events: Check out an unreleased track by On The Might of Princes!