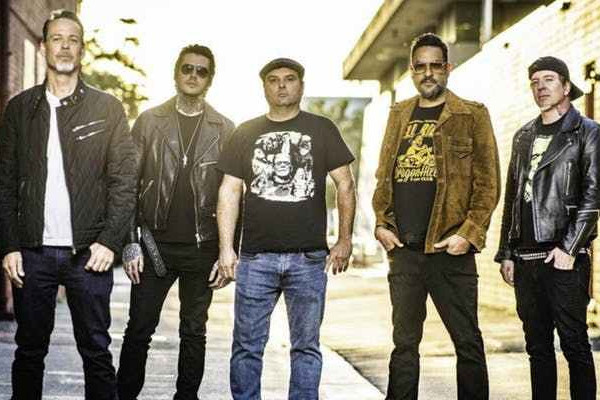 Strung Out have announced that they have been able to reschedule the majority of their 30th anniversary Canadian tour that was postponed due to COVID-19. The have added an additional Calgary date, changed the venues for their Montreal and London dates, and have been unable to reschedule their Saskatoon date and refunds will be available. Death By Stereo will be playing support. Strung Out released Songs of Armor and Devotion in 2019 on Fat Wreck Chords. Check out the dates below.

Check out an unreleased track by On The Might of Princes!