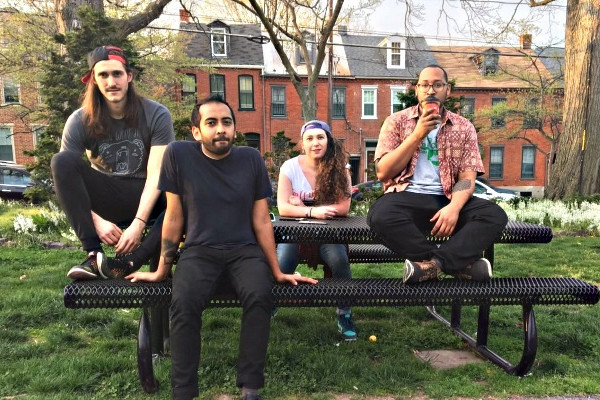 Brooklyn-based Stay Inside have released a couple of songs off of their new album, Viewings that will be released April 10 via No Sleep Records. The songs are called “Ivy” and “Monuments”. The band signed to No Sleep Records late last month. Stay Inside released their EP The Sea Engulfs Us and the Light Goes Out in 2018 on Old Press Records. Check out the songs below.