Check out the new video by Canine 10! 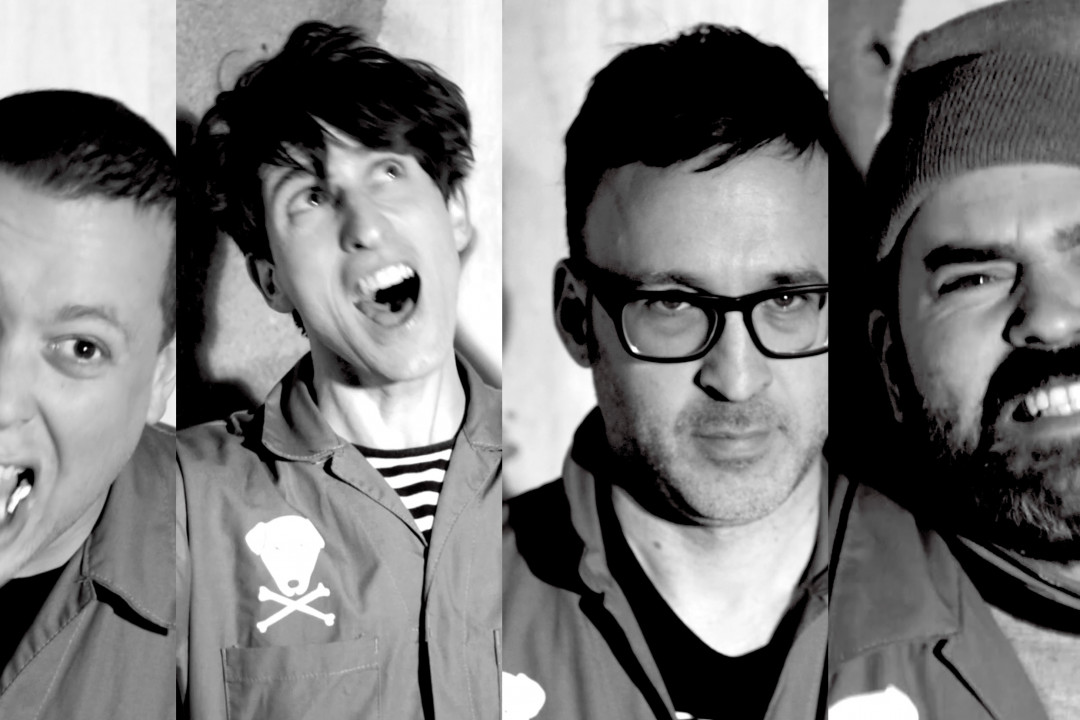 Today, we are excited to debut the new video by Canine 10!

Canine 10 make their trade in a demented sort of art-punk. Just as Zappa would twist doo wop tunes into something freaky, Canine take psychedelic AM rock, bend it, and toss out out tracks that have a dayglo sheen but underlying darkness. It's also nice that they throw in a classic Stooges charge here and there to keep things dangerous. Speaking to Punknews about the trac, the band;s Dale Ensane stated: "Our new album, like life, can only be described with 1 word- 'nonsense.'"

The album is out in a limited run of 100 tapes and 100 LPs on FDH/Suicide Bong. You can pick it up right here! Meanwhile, check out the new video below, right now!

Cherry Nishida (of Zouo) action figure to be released