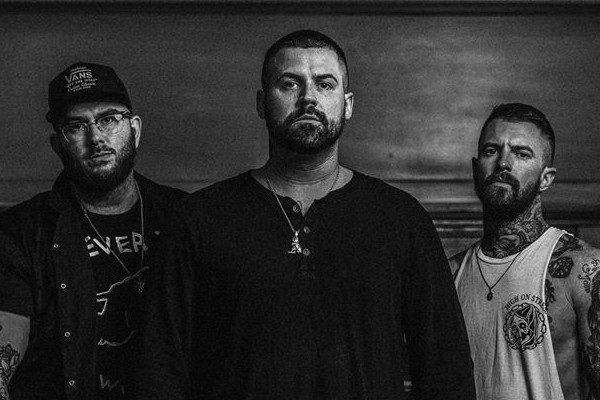 Hardcore band TEETH have released a video for their pandemic-inspired song “Deathrace”. TEETH is made up of Blake Prince of Anniversary and Straight Reads The Line, Chris LeMasters of Hundred Suns and former member of Dead and Devine, and Ryan Leger also of Hundred Suns and former member of Every Time I Die. The band have released a handful of singles and their debut EP is in the works. Check out the video below.