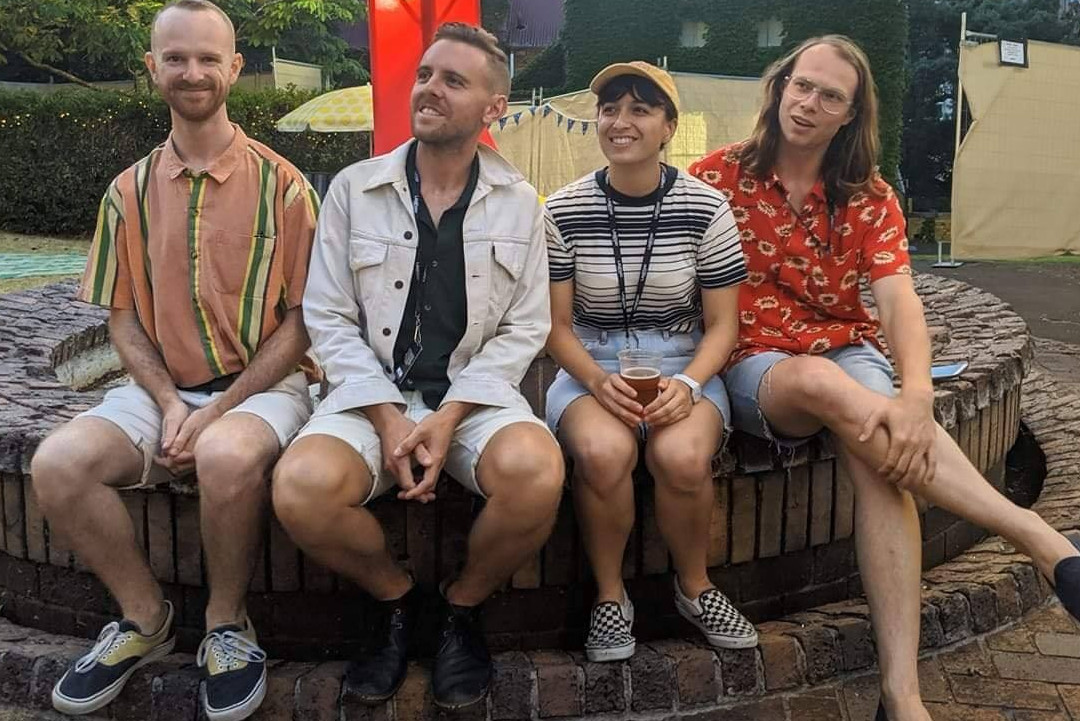 New Zealand indie pop band The Beths have announced that their sophomore album Jump Rope Gazers will be out July 10 via Carpark Records. The band have also released a music video for their single “Dying to Believe”. The Beths released Future Me Hates Me in 2018. Check out the video below.