Open Mike Eagle appears on This Might Be A Podcast 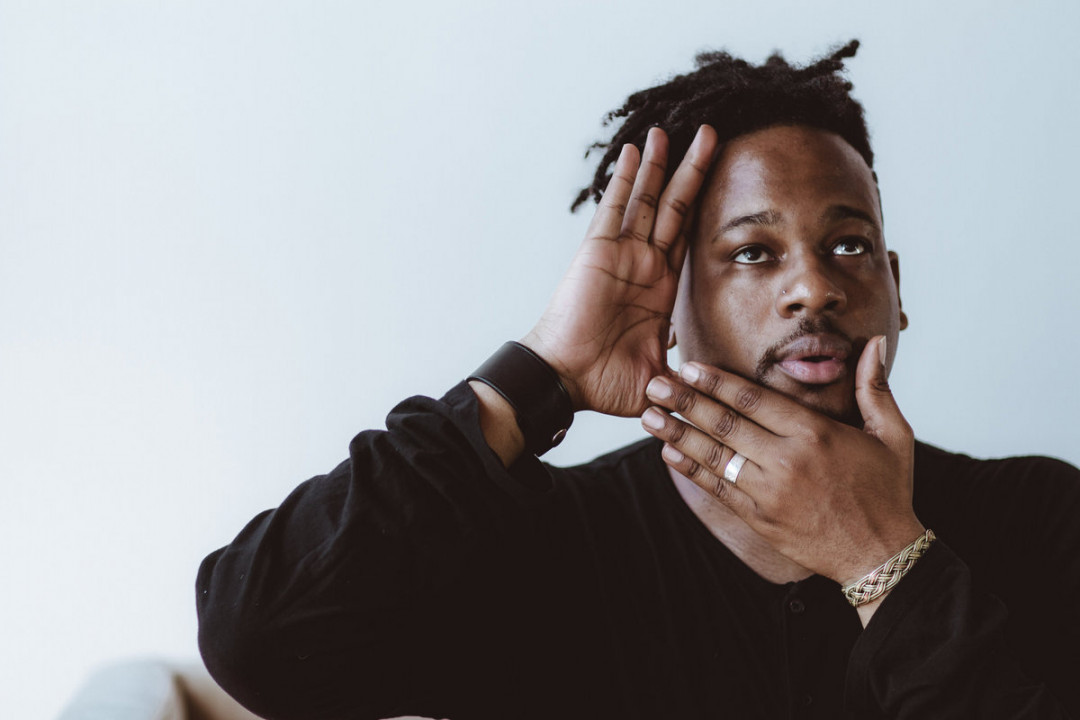 by Samantha Barrett Podcast 2 years ago

Punknews contributor Greg Simpson is bringing you an all new episode of This Might Be a Podcast, a show for They Might Be Giants superfans. On a very special episode Greg is graced by Open Mike Eagle, art rapper, voice actor, Comedy Central show cohost and notable TMBG fan, to talk about the deep deep deeeeep cut "Weep Day." Mike is such a superfan of They Might Be Giants, evident by picking a song that was written in 1983, never placed on a proper album, and wasn't even released publicly until 1992 and not widely until 1997.

Mike helps give a good primer to people unfamiliar with his own work, which includes a song where he lifts lyrics directly from "Weep Day" as homage. He talks about growing up in the projects on the South Side of Chicago, and how he thrived on all kinds of media, from nerd culture touchstones like comic books and cartoons, rock and roll from Nirvana to The Pixies, and thoughtful artistic genre-crossing hip hop like Tribe Called Quest and De La Soul. We play clips of his influences and his work, including songs from his show's soundtrack, one being a collaboration with Method Man.

In talking about this odd song Weep Day and its hilarious origin story, we discuss silly things like them using the word "urine," and how the song is a hyperactive samba. We also get serious to discuss possibly reasons why TMBG doesn't find the ears of black youth, skewing the band's fanbase fairly white. Mike brings great insights by telling how he got into them and why perhaps black kids today aren't getting into them. It's a great discussion, check it out below!

Editors' Picks: Five Punk and Hardcore Podcasts to Get You Through Social-Distancing