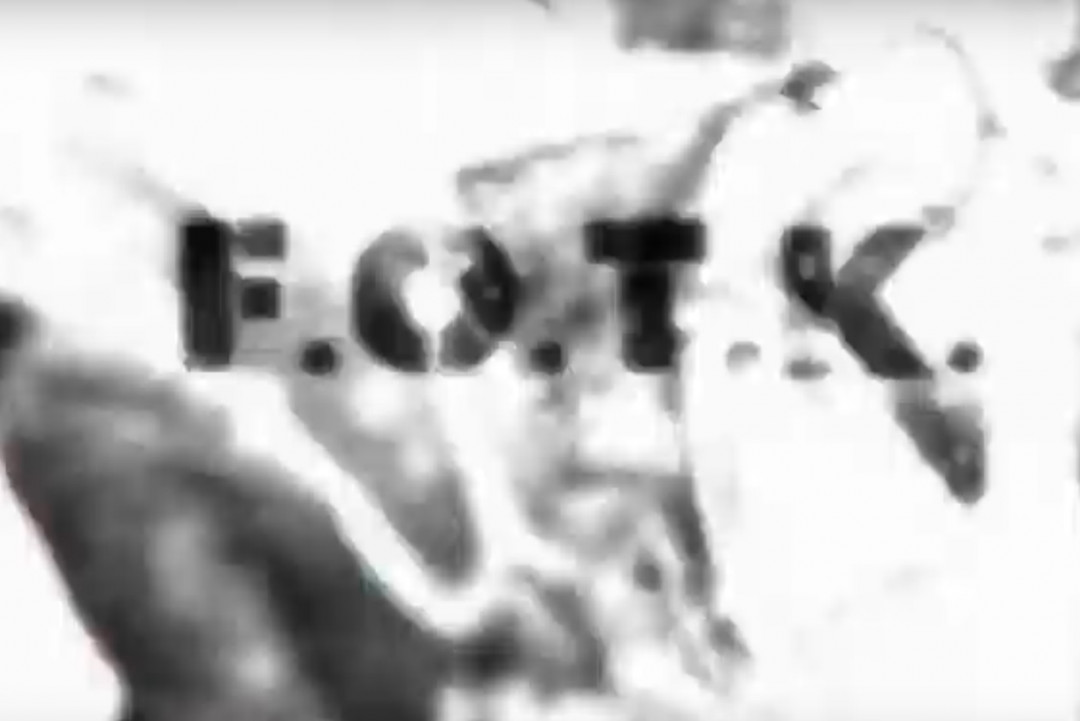 A bunch of veteran crust and anarcho-types have formed a new band. It's called F.O.T.K. and the lineup includes Steve Allen of Disorder, Kaos of Chaos UK, Andy Lefton of War//Plague, Tom Radio of Tinniuts, and Yuji of Rose Rose.

The band has already recorded some material and have released a clip of some of their recordings. you can hear that below.

Kaos released a statement: "Artificial intelligence will soon be running in the background of all the law enforcement networks on Earth. Amid the CHAOS and confusion of many modern cities in the UK. Facial recognition and image enhancement technology Is already in place. At the first sign of DISORDER, local police and enforcement agencies will be able to fall back on tried and tested techniques used during WAR//PLAGUE style situations to quell any unruly population. Unfortunately FRUSTRATION in many police forces due to a lack of funding and poor implementation has led to broken systems, mis-identification, wrongful arrests, police brutality and more. A spokesman for a leading AI company said yesterday, "that those governments looking at the scheme through ROSE ROSE tinted spectacles will inevitably discover serious flaws in the system." He branded the software "artificially unintelligent", and has called for calm…"