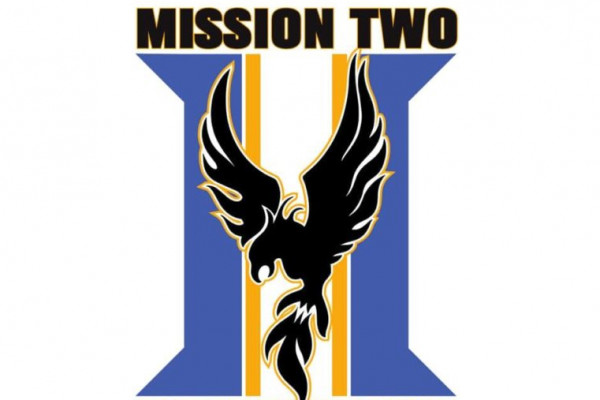 Last Fall, Tony Brummel, owner of Victory Records, sold Victory to Concord Entertainment. Late last week, Brummel announced that he is now launching a new record label. The new label is called Mission Two Entertainment. That label's first releases will be The Cro-Mags' In The Beginning album, out June 19, 2020. (That album was originally slated as a Victory release prior to the sale). Other slated releases include an Insight compilation composed of four new tracks, and rare studio, demo, and live material. They will also release the new record by Don't Sleep, which is fronted by Dave Smalley. That will be called Turn The Tide.