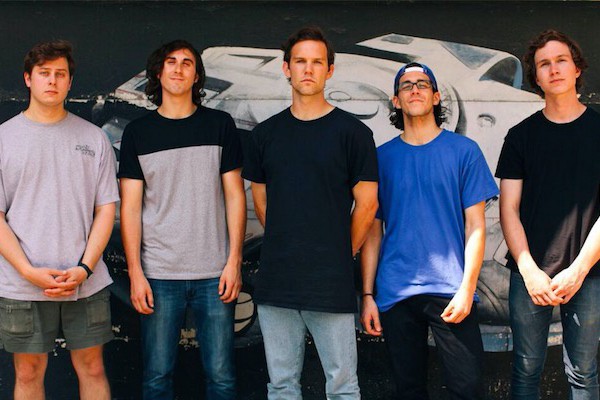 Illinois-based Knuckle Puck have announced a new album. The album is called 20/20 and will be out later this year on Rise Records. There is no concrete release date due to the current health crisis. The band have also released a video for their song “RSVP” taken off of 20/20. Knuckle Puck released Shapeshifter in 2017. Check out the video below.

In Memoriam: Derek Jones of Falling in Reverse passes away