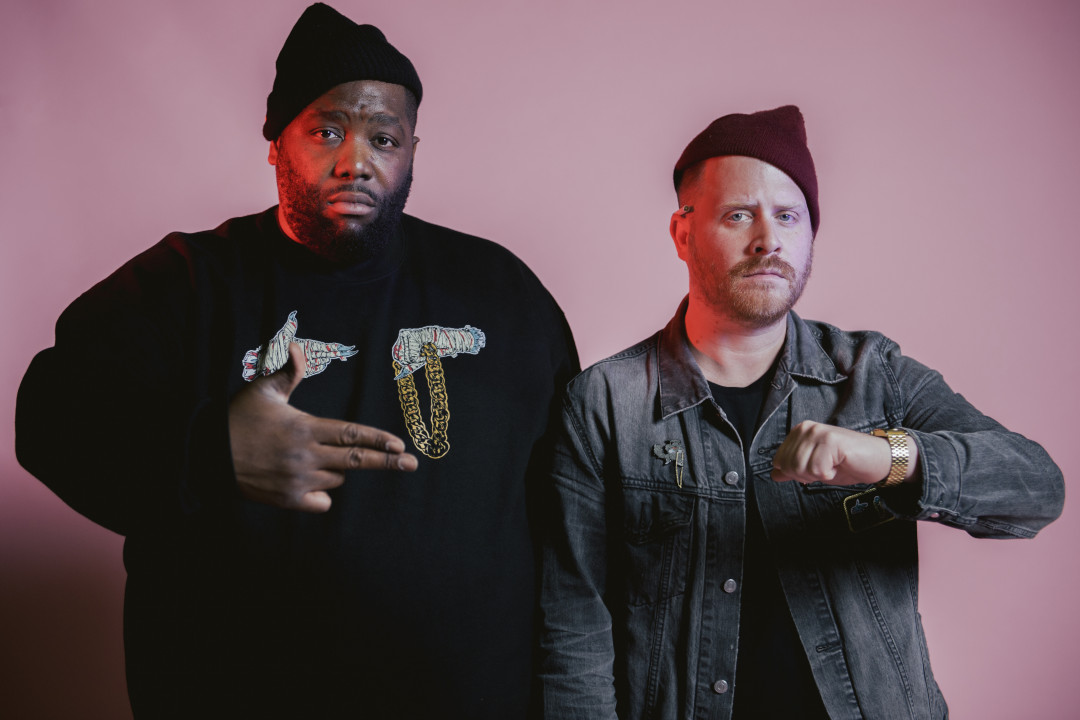 Run The Jewels have released a new video. It's for the track "Oh La La" and features Greg Nice and DJ Premier. The track is expected to be on the upcoming RTJ4 album, which will be released later this year. Check out the video below.