GWAR re-releases 'Scumdogs of the Universe' as deluxe box set 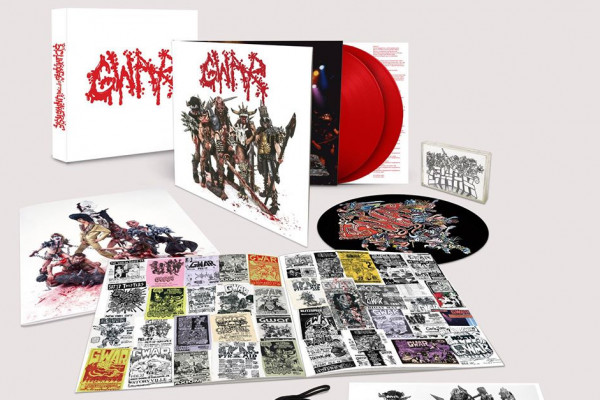 GWAR is re-releasing their seminal Scumdogs of the Universe album as a deluxe box set. The new version breaks the album out across two LPS (as opposed to the single CD/LP original issue). The audio has been remixed. The box set also includes a cassette of demos recorded between the band's debut and the Scumdogs album. It also includes various knickknacks such as a slipmat and a promo photo reproduction. It appears to be self-released and will be out late Summer/Early Fall.