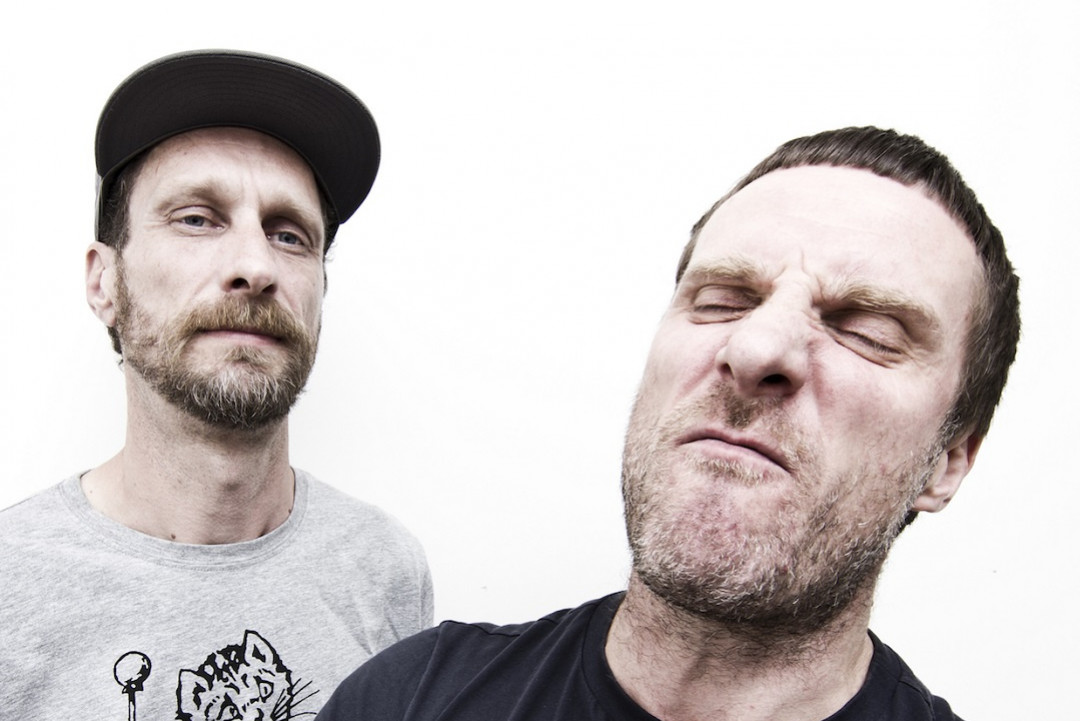 Sleaford Mods have released a video for their song “Second”. The song is taken off of their upcoming album All That Glue due out May 15 via Rough Trade. The album will contain B-sides, previously unheard songs, and some of their popular songs. Sleaford Mods released Eaton Alive in 2019 on Extreme Eating Records. Check out the video below.

In Memoriam: Kraftwerk's Florian Schneider has passed away