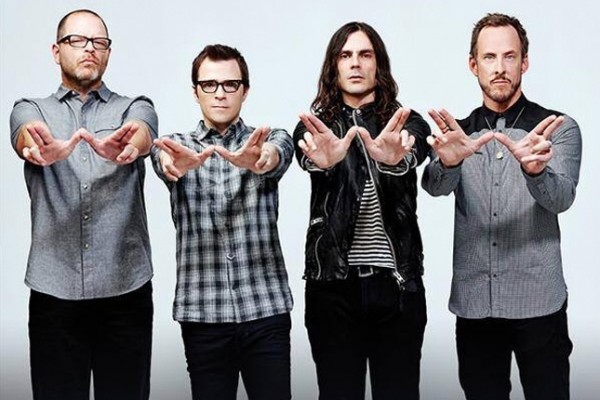 Weezer have released a video for their song “Hero”. In the description for the video, the band dedicate the song to “the stay at home dreamers, the zoom graduators, the sourdough bakers, and the essential workers.” The song is taken off of their upcoming album Van Weezer. The band announced that Van Weezer will have its release date pushed back indefinitely until the uncertainty around the coronavirus pandemic has cleared and they can release it safely. The album was originally set to be released May 15. Weezer released Weezer in 2019 on Atlantic. Check out the video below.