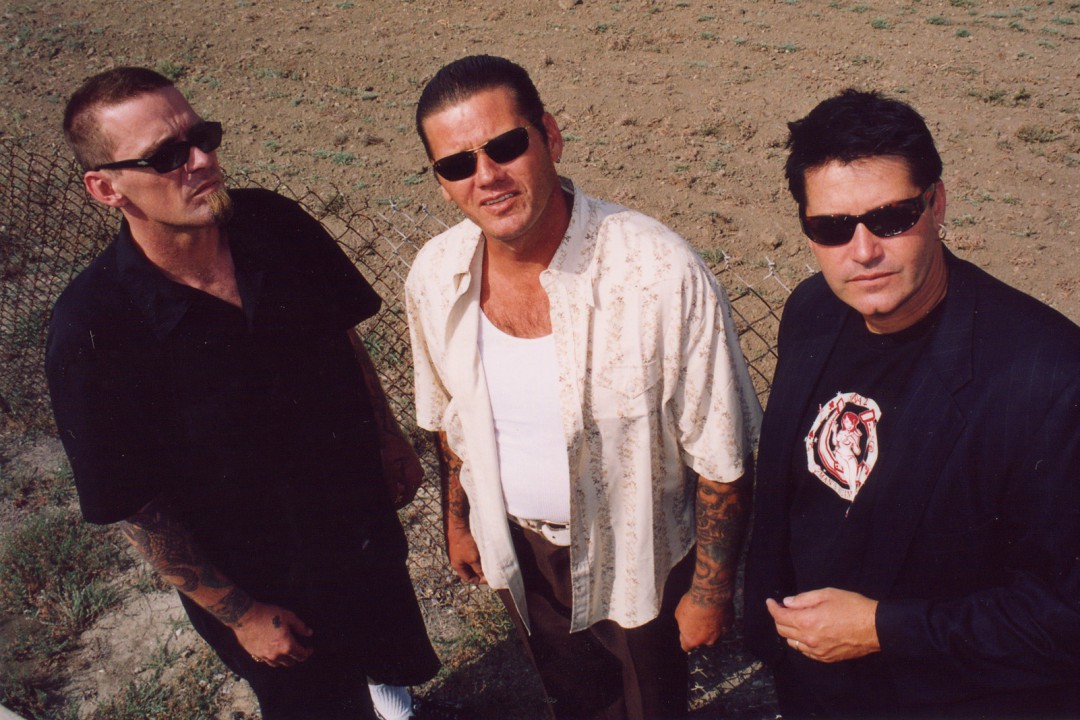 by Em Moore Rise 37 weeks ago

T.S.O.L. have announced that they will be live-streaming a 40th anniversary concert on Sunday, May 24 on the band’s Facebook page. The show will begin at 3pm PST/6pm EST. T.S.O.L released The Trigger Complex in 2017 via Rise Records. Check out the band’s announcement here