Peter Hook to release DVD of 'So This Is Permanent', will stream whole show 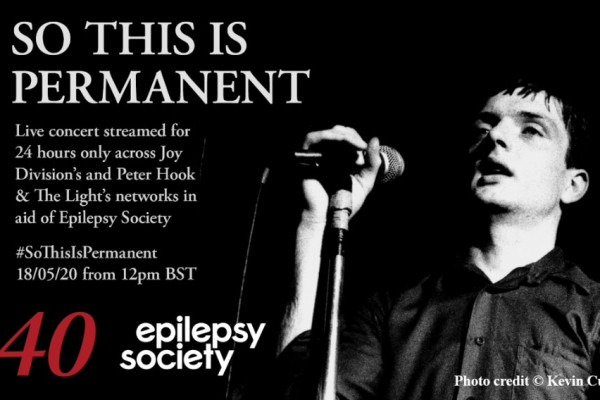 In May 2015, Peter Hook and the Light played a concert at Christ Church in Macclesfield, Chesire titled So This Is Permant. For the show, Hook and crew played the entire Joy Division catalogue. The performance was released as a 3xCD set via Live Here Now (which has just been repressed). Meanwhile, Hook is now releasing a DVD version of the show. The DVD will be out mid-June via the same label.

He'll also be streaming it for free for 24 hours. That's at 12 noon BST Monday 18th of May. At that time, you'll be able to watch it here. The screening is free, but Hook is asking viewers to donate to the Epilepsy Society. Proceeds from the DVD sale also go to the Epilepsy Society. As you may know, Joy Division front man Ian Curtis suffered from Epilepsy prior to his passing in 1980.

Music: Self Defense Family: 'Make Me A Pallet Fire On Your Floor b​/​w Local Clerics'