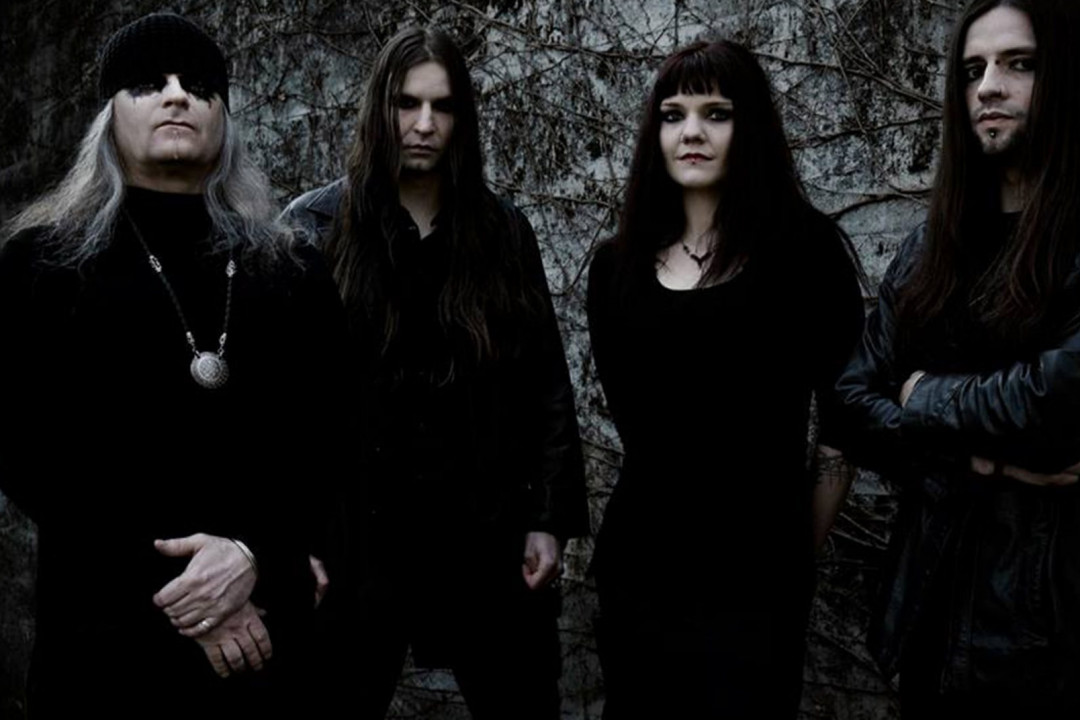 Today, Triptykon releases their Requiem - Live at Roadburn 2019 album via Century media. That release finds the band playing the three part Requiem suite which was started by frontman Tom G. Warrior's previous band Celtic Frost and then continued by Triptykon. The live release was recorded with a full orchestra called The Metropole Orkest. you can see a video for "Rex Irae," a par tof the suite, below.

Off With Their Heads stream new album